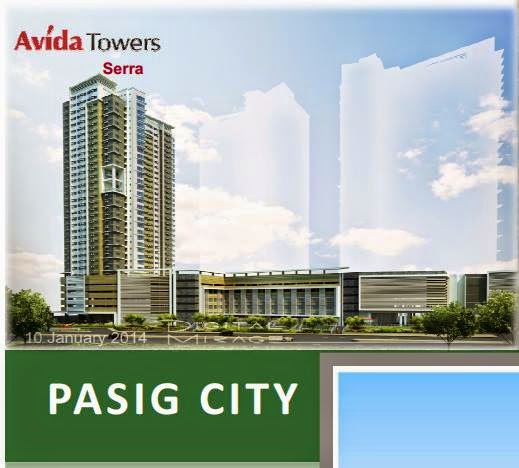 A project by Ayala that will be built along in Marcos Highway corner Amang Rodriguez, Dela Paz, Pasig City. Ayala will also built a mall across the highway. The towers' layout and features will be very identical to Vita and Centera. Available units will be studio 22.4 sq.m. up to 2br units approximately 61 sq.m. 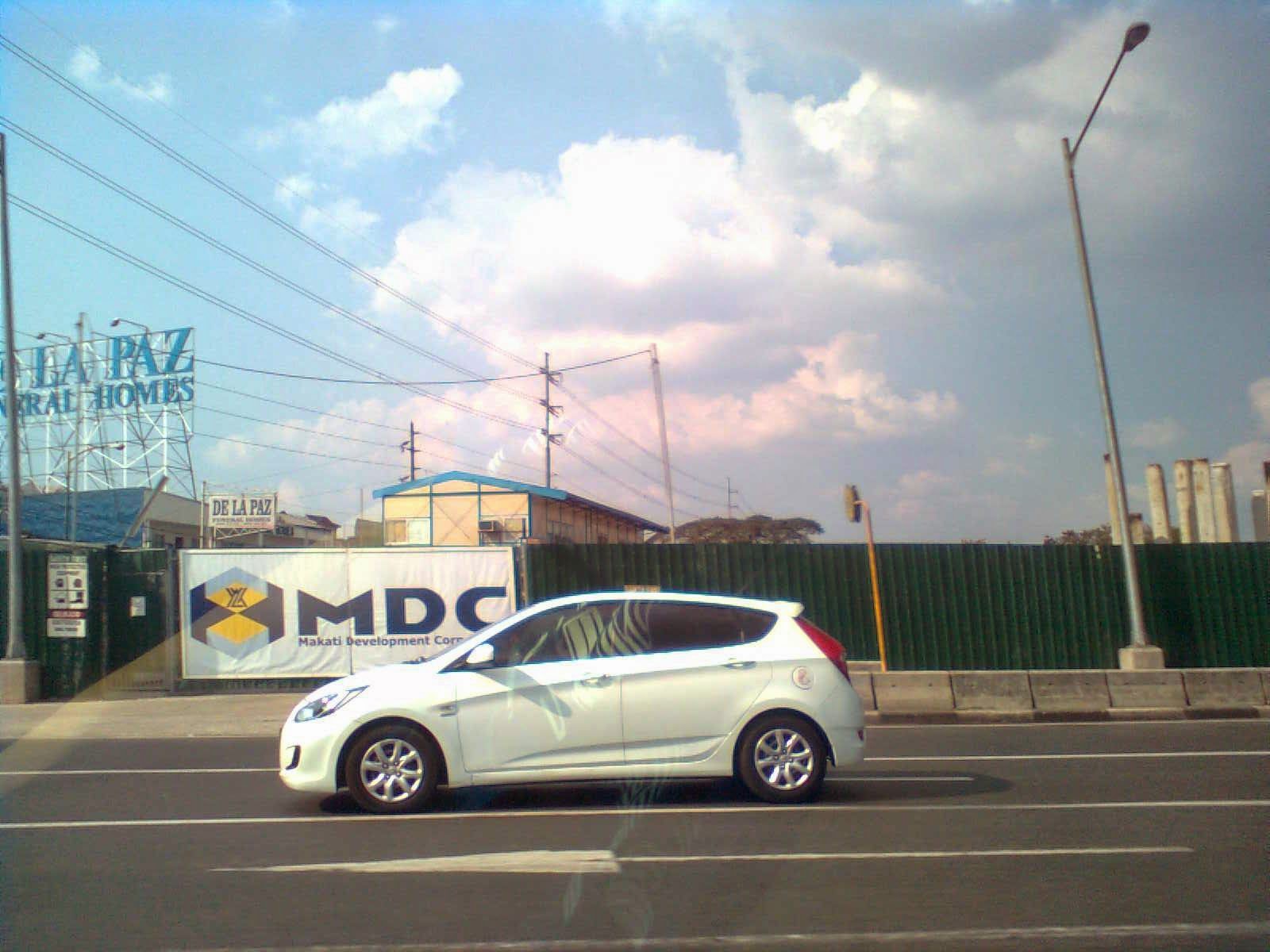 MDC Makati Development Corporation Ayala Land’s construction arm, have already started construction of what is said to be an Ayala Mall along Marcos Highway.
Posted by sulitipid at 5:27 AM No comments: